William Holloway is a horror novelist from the Great State of Texas. His first novella, aptly titled Death in Texas, was written in 1998 and correctly presaged the zombie apocalypse hysteria that swept the zeitgeist of the 2000’s. It has since been lost to time, but rumors of it’s existence abound.

More than a decade later he put pen to paper and began his cosmic horror series, titled The Singularity Cycle. The first novel was titled The Immortal Body and was self published in 2012. Not many people read it, but those that did saw something unseen in cosmic horror…

The Immortal Body, and it’s follow up, titled Song of the Death God, have been acquired by British Horror Maven Graeme Reynold’s Horrific Tales Publishing along with his standalone novel entitled Lucky’s Girl. 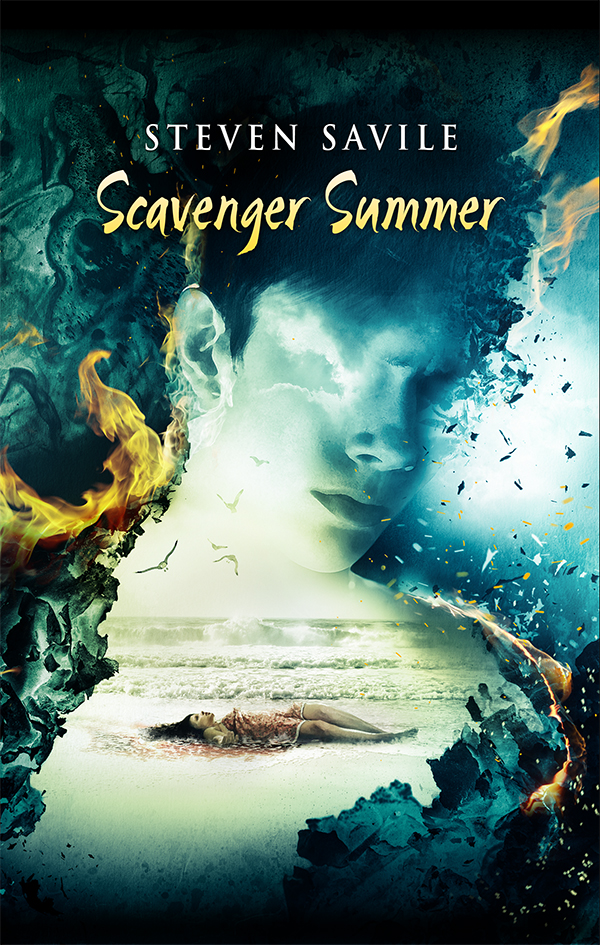